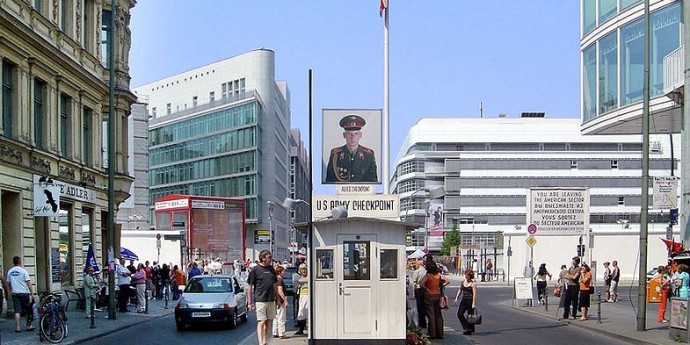 Thanks to its location in the heart of the vibrant city of Berlin, the Hotel-Pension Insor the perfect starting point for your explorations across the capital. The exciting and vibrant Berlin is a city of contrasts – a mixture of joy of life, culture, business, politics, history and attractions. Many attractions are all just a short drive from our hotel-pension. In addition, the city attracted numerous walking paths and jogging trails as well as shops that are located partly in the immediate vicinity.
Regardless of how you want to make your holiday, with the ideal location of our beautiful capital city hotels at the intersection of historical and Stalin Allee Karl-Marx-Allee in the Alexanderplatz to making your stay in the German capital.

A short holiday in Berlin and is worth a stay at the Hotel-Pension Insor ever. With its exposed position, close to the Alexanderplatz, Unter den Linden, the Humboldt University and the legendary Old Library at the famous Bebel Platz, an architectural masterpiece in the style of the Old World. Perfect conditions for a memorable short break in Berlin.

Alexanderplatz
The International Green Week Berlin is one of the most traditional fairs in Berlin and the most famous events in Germany at all. Since 1926, presented to over 72,000 exhibitors from 116 countries to over 29 million professional and private visitors with a comprehensive product range from all continents.

Reichstag
the meeting place of the Bundestag

Palace Prinz Heinrich
between 1748-1753 as the town residence of the brother of Frederick II, Prince Friedrich Ludwig Heinrich of Prussia, built, houses the main building of Humboldt University.

Berliner Dom
the largest church in the capital and center of the Protestant Church of Germany.

Berliner Mauer
Symbol of division and reunification of Germany.

Zoologischer Garten Berlin
oldest zoo in Germany and green oasis with the greatest biodiversity in the world.